Many common issues face big cities these days, including money issues, blighted areas, crime and a myriad of other problems. With a move towards the re-urbanization of big cities around the country, more and more of them are having to find creative ways to attract young families, working professionals and businesses.

Urban renewal projects with a focus on sustainability and green initiatives have been proven successful around the globe. Pots Planters & More put together a list of five different urban renewal projects that provide a blueprint for other communities to follow, featuring Atlanta; Guangzhou, China; Curitiba, Brazil; Los Angeles and Las Vegas.

The goal of the Los Angeles River Revitalization project is to provide an urban makeover to an error made by the city almost 100 years ago. To deal with flooding issues back in the 30s, L.A. covered its 32-mile stretch of river with concrete. Almost 100 years later, the city has unveiled a plan to restore the river and connect its residents by getting rid of the concrete completely and turning the river and its banks into green spaces and parks.

The project is expected to create over 18,000 jobs, with over $5 billion in development projects planned. There will be 240 revitalization projects along the river as well as 51 new miles of continuous bike paths.

The BeltLine consists of a transit network of trails, walking paths and railcars that run on a retired railroad line. The area circles the metropolitan area with a series of parks and green spaces. The project helped create 33 new miles of trail, 1,300 acres of parkland, $20 billion in economic development, 5,600 affordable housing units and 30,000 permanent jobs. 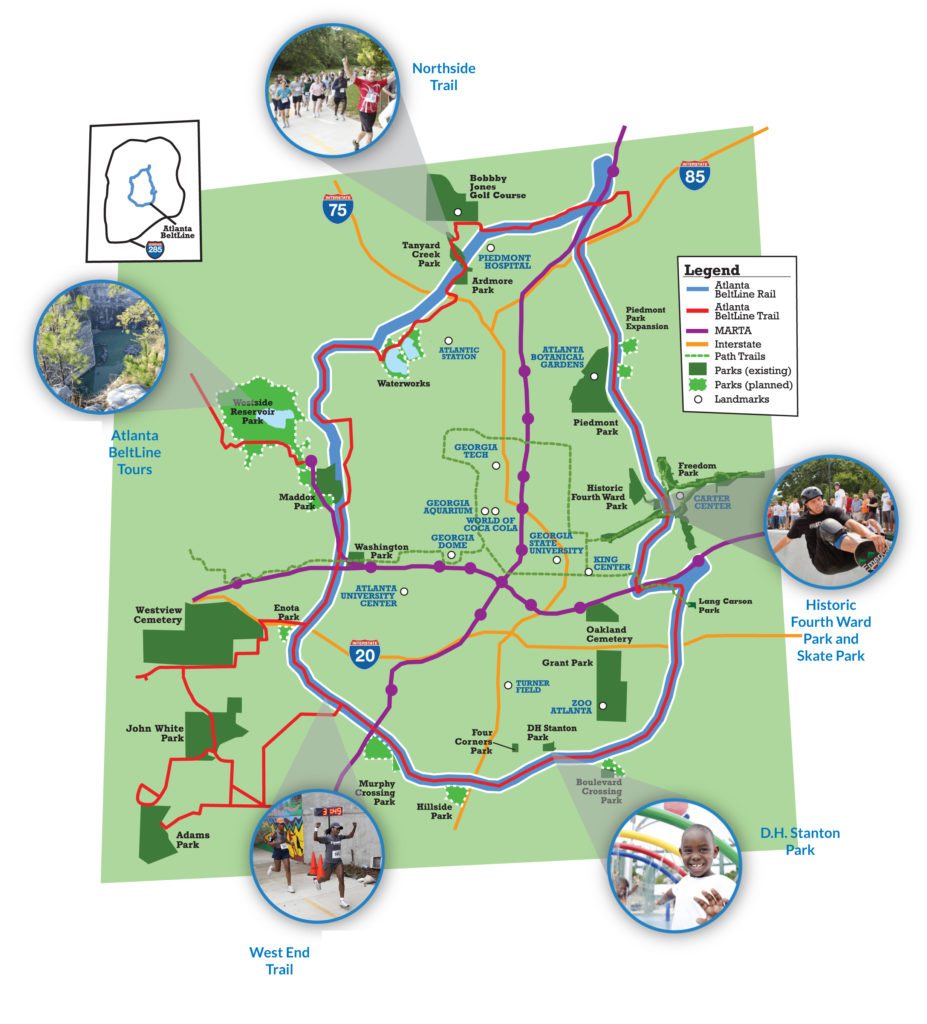 The BeltLine is important for several reasons: On top of creating jobs and providing more access to green space, it also helped break down racial divides in a notoriously segregated area. When the old train tracks were laid, there were overt and conscious dividing lines intended to separate neighborhoods. The BeltLine helps blur those lines and create an incredible network of green space and parks that provides local residents with more opportunity for physical activity and communal interaction.

A direct service model that is extremely efficient at transporting large numbers of people, this transit system positively effects the quality of life and transportation for millions of people while minimizing carbon output for its impact on the environment.

Home to more than 13 million people, Guangzhou is China’s third largest city and part of the Pearl River Delta. The BRT represents an efficient, inexpensive alternative to traditional metro public transit systems and helps solves problems of traffic congestion and air quality in the region.

This is probably the least flashy and interesting project on the list, but it certainly has provided the most impressive results. Curitiba Integrated Planning is the manifestation of nearly five decades of hard work and commitment on the parts of its residents. Over one-fifth of the Brazilian city has been designated as protected green land, and there’s over 52 acres of green space per capita. This makes Curitiba one of the most sustainable and eco-friendly cities on the planet. 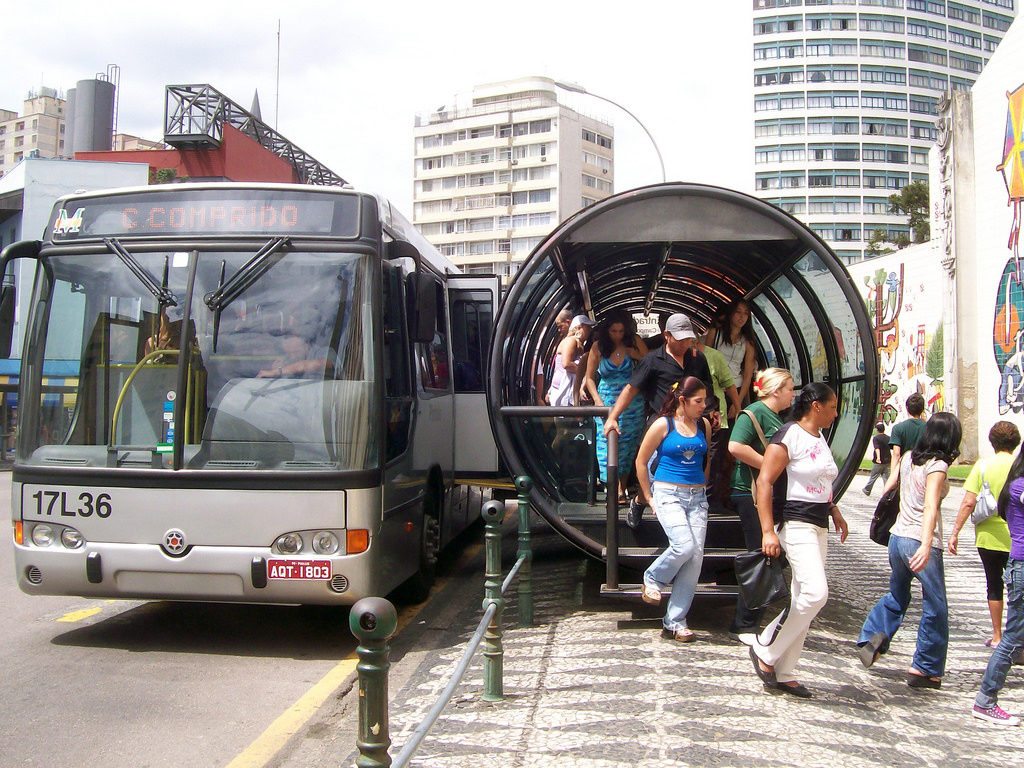 There are some truly staggering numbers that reflect the hard work of the residents of Curitiba. Around 70 percent of the trash is recycled, there have been over 1,000 parks created since the project began, and about 80 percent percent of all travel in the city is by rapid bus transit. There have also been over 1.5 million trees planted by residents since the project began.

When Las Vegas comes to mind, you’re probably nothing thinking about a commitment to renewable energy and responsible energy use. However, Las Vegas has pledged to run on 100 percent renewable energy by 2017, and many of the city’s casino owners are leading the way on this initiative. Some casinos have already outfitted their properties in green technologies and have made commitments to future sustainability in the area. 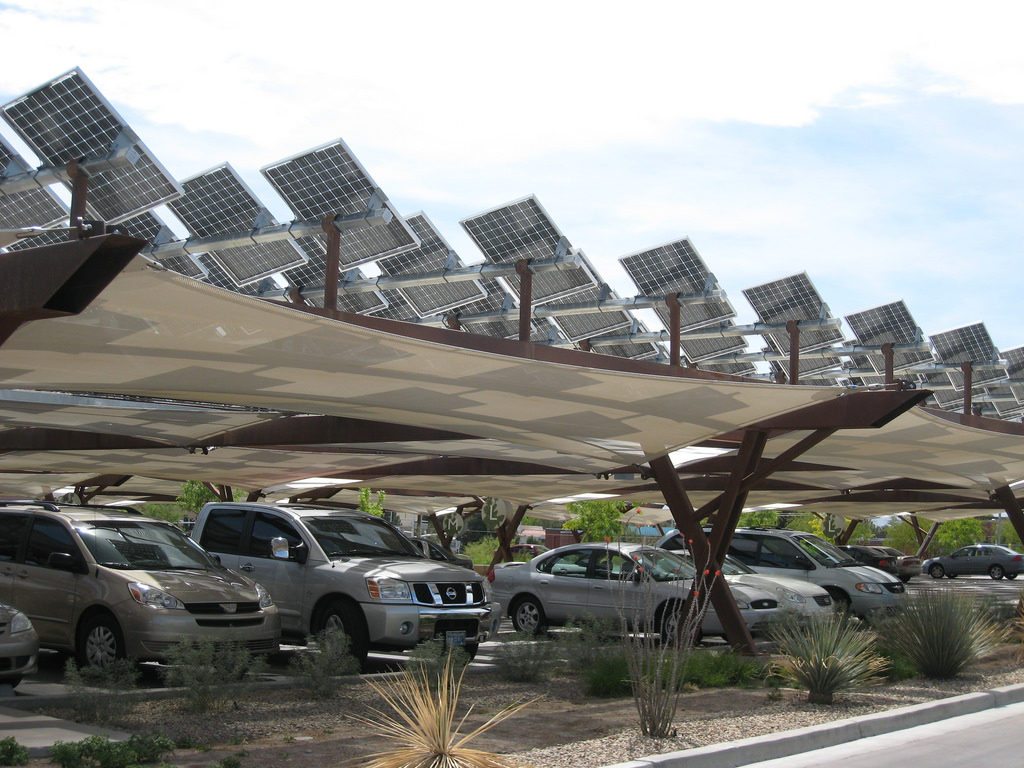 Las Vegas aims to be the first U.S. city with a tower capable of 24 hour solar generation and is currently the top state in the U.S. in both solar and geothermal energy per capita. There is over 20 acres of solar glass on the Mandalay Bay property alone.