We’ll add more market news briefs throughout the day. Check back to read the latest. 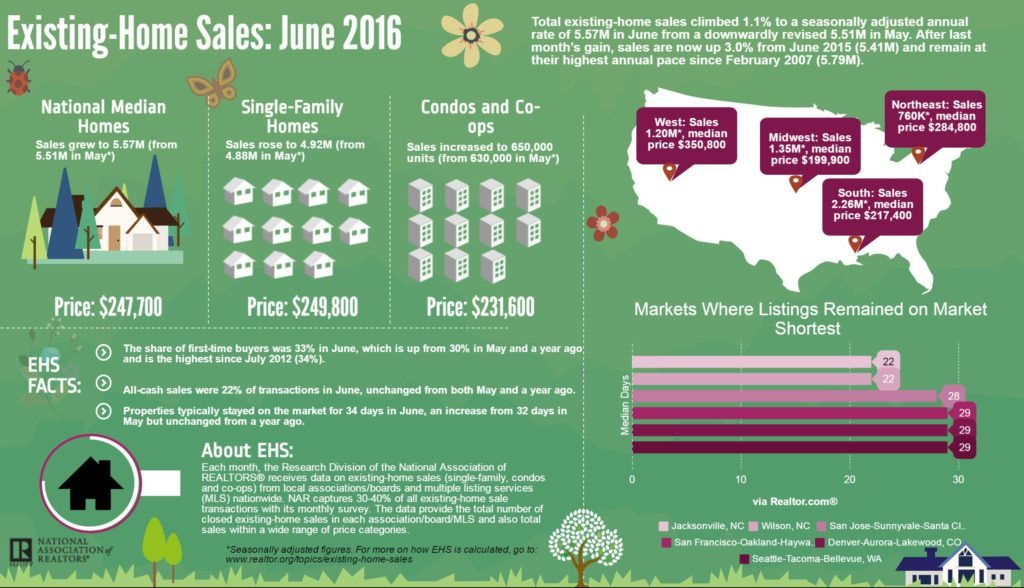 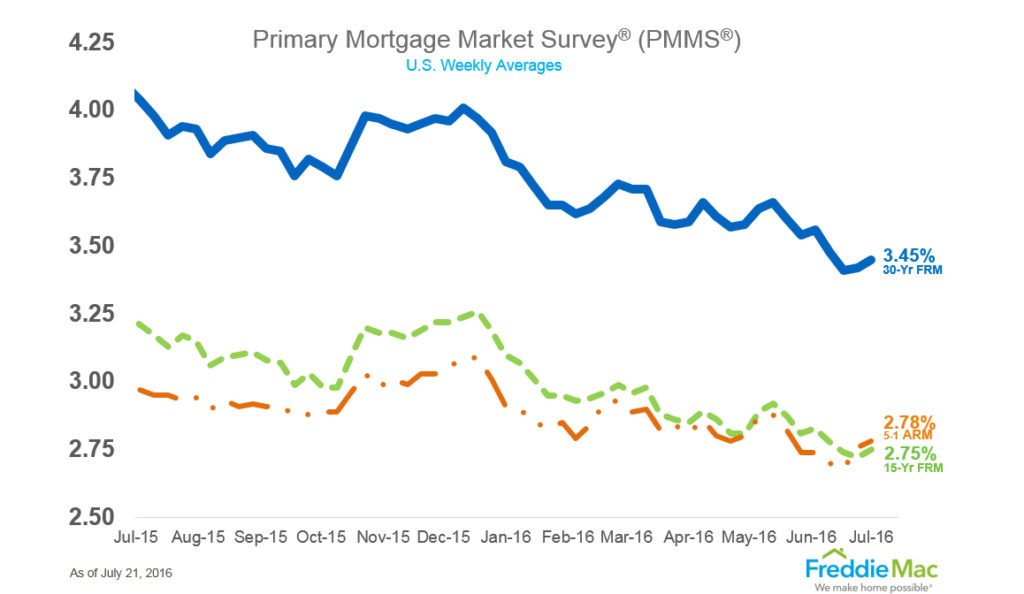