Need news in a flash? Here’s what’s happening in your community. 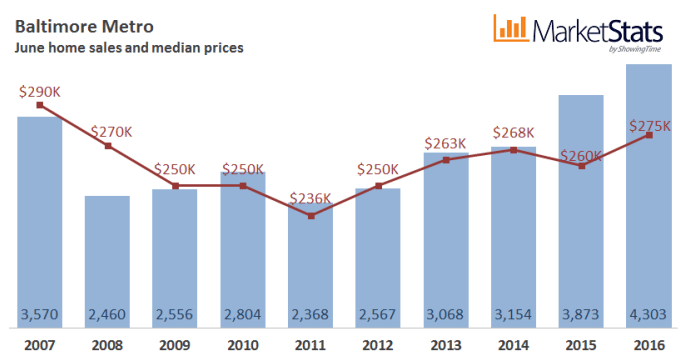 MRIS data also showed the Washington D.C. metro area’s sales volume in June climbed 7.9 percent year-over-year to $3.2 billion, which is 14.1 percent higher than the previous month. This is the 19th month in a row of year-over-year increases in closed sales.

A study by CareerTrends showed the highest cost of living for single parents raising two kids lies in Washington D.C., with a monthly expense of $8,669. The annual cost of living in D.C. is $104,027 — far beyond median income, which is just under $70,000, according to U.S. Census findings from 2010-2014. This leaves many single parents under the line for providing the absolute necessities, let alone savings.

Got a lead on some news happening in your community? Send information to local@inman.com.