The national housing market has now regained enough momentum to provide an engine of growth for the U.S. economy, according to the latest The State of the Nation’s Housing report by the Joint Center for Housing Studies. Robust rental demand continues to drive the housing expansion, and sales, prices, and new construction of single-family homes are on the rise. Even more important, income growth has picked up, particularly among the huge millennial population that is poised to form millions of new households over the coming decade. At the same time, however, several obstacles continue to hamper the housing recovery—in particular, the lingering pressures on homeownership, the eroding affordability of rental housing, and the growing concentration of poverty.

The national homeownership rate has been on an unprecedented 10-year downtrend, sliding to just 63.7 percent in 2015. “Tight mortgage credit, the decade-long falloff in incomes that is only now ending, and a limited supply of homes for sale are all keeping households—especially first-time buyers—on the sidelines,” says Chris Herbert, managing director of Harvard’s Joint Center for Housing Studies. “And even though a rebound in home prices has helped to reduce the number of underwater owners, the large backlog of foreclosures is still a serious drag on homeownership.”

As these lingering effects of the housing crash fade, homeownership may regain some lost ground, but how soon and how much are open to question. Moreover, the report finds that income inequality increased over the past decade, with households earning under $25,000 accounting for nearly 45 percent of the net growth in U.S. households in 2005–2015. As Herbert sums it up, “The question is not so much whether families will want to buy homes in the future, but whether they will be able to do so.” 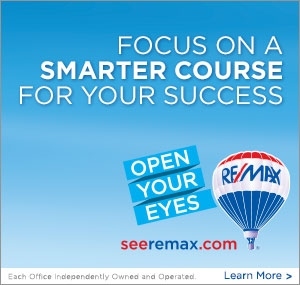 Mirroring the persistent weakness on the owner-occupied side is the equally long surge in rental housing demand, with increases across all age groups, income levels, and household types. With vacancy rates down sharply and rents climbing, multifamily construction is booming across the country. But with strong growth among high-income renters, so far most of this new housing is intended for the upper end of the market, with rents well out of reach of the typical renter making $35,000 a year. Because of the widening gap between market-rate rents and the amounts many households can afford at the 30-percent-of-income standard, the number of cost-burdened renters hit 21.3 million in 2014. Even worse, 11.4 million of these households paid more than half their incomes for housing, a record high. The report finds that rent burdens are increasingly common among moderate-income households, especially in the nation’s 10 highest-cost housing markets, where three-quarters of renters earning $30,000–45,000 and half of those earning $45,000–75,000 paid at least 30 percent of their incomes for housing in 2014.

Cost burdens are nearly universal among the nation’s lowest-income households. Federal assistance reaches only a quarter of those who qualify, leaving nearly 14 million households to find housing in the private market where low-cost units are increasingly scarce. Low-income households with cost burdens face higher rates of housing instability, more often settle for poor-quality housing, and have to sacrifice other needs—including basic nutrition, health, and safety—to pay for their housing. These conditions have serious long-term consequences, particularly for children’s future achievement. “And compounding these challenges,” adds Daniel McCue, a senior research associate at the Joint Center, “residential segregation by income has increased. Between 2000 and 2014, the number of people living in neighborhoods of concentrated poverty more than doubled to 13.7 million.”

The report notes that a lack of a strong federal response to the affordability crisis has left state and local governments struggling to expand rental assistance and promote construction of affordable housing in areas with access to better educational and employment opportunities through inclusionary zoning and other local resources. 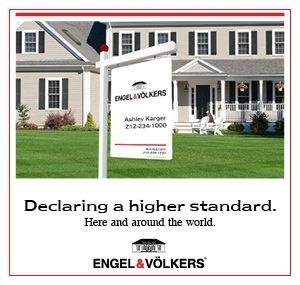 “These efforts are falling far short of need,” says Herbert. “Policymakers at all levels of government need to take stock of what can and should be done to expand access to good-quality, affordable housing that is so central to the current well-being and potential contribution of each and every individual.”