HomeBlogMillennials: Want to Own, Less Sure It Makes Financial Sense

HomeBlogMillennials: Want to Own, Less Sure It Makes Financial Sense

Millennials: Want to Own, Less Sure It Makes Financial Sense

Millennials, or Gen Y (34 and under), are an important generation to the real estate industry. Not just because this generation is the future, but also because, for the fourth year in a row, they are the largest share of homebuyers at 35 percent. Yet they also face several distinct challenges on the road to homeownership: student debt, low inventory and rising prices in some areas are all contributing factors. While many millennials see homeownership as part of their American Dream, they are the lowest generational share to think that ownership makes good financial sense. Taking data from NAR’s latest HOME (Housing Opportunities and Market Experience) survey, we can take a deeper look at their attitudes about ownership, renting, and the overall economy.

When asked the question, “Thinking about housing and homeownership, in general do you believe buying a home is a good financial decision, or not?,” those buyers aged 34 and younger were the least likely out of all the generations at 85 percent to say that they believed it was a good financial decision. The main reason this generation doesn’t currently own a home is because they don’t feel they can afford it (57 percent), followed by needing the current flexibility of renting rather than owning (24 percent). Twenty-six percent feel they would become homeowners if their financial situation improved, while 40 percent felt they would make the move to ownership if their lifestyle changed (getting married, starting a family, etc.).

Nearly half of millennial respondents are renters (48 percent) and a fourth (25 percent) live with someone else. However, when asked, “Do you believe homeownership is part of your American Dream?,” 88 percent of millennials answered yes. This is larger than both the 35-44 and 45-54 cohorts, although it falls short of the 55-64 and 64-and-over cohorts. Ninety-six percent of those buyers aged 34 and under want to own a home in the future, which is the largest share of all the generations. 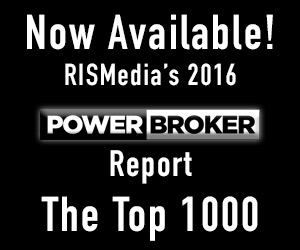 This suggests optimism about the housing market and their ability to buy in the future, even if they are facing current market difficulties. In fact, when asked about their outlook on the U.S. economy, 60 percent of those 34 and under thought it was improving – the largest share of all the generational cohorts.

Meredith Dunn is the research communications manager for the NATIONAL ASSOCIATION OF REALTORS®. 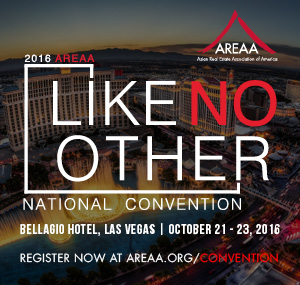