NAHB analysis of the most recent Census estimates concerning sources of financing for new home sales reveals that the share of mortgages financed through conventional, FHA, and VA loans, as well as cash, held steady in the second quarter of 2016 while the number of new homes sold grew by 22 percent.

According to data from the Census Bureau’s Quarterly Sales by Price and Financing and NAHB calculations, new home sales due to FHA-backed loans increased to a quarterly count of 28,000 as market share of remained at 17 percent for the second quarter of 2016. The FHA share rose sharply at the start of 2015 due to a change in FHA mortgage rules, jumping from 10 percent to 24 percent between the last quarter of 2014 and the second of 2015.

It is worth adopting some caution associated with the Census market share estimates. In particular, the statistical error associated with the FHA, cash, and VA sales estimates from this data set are relatively high. This reduces the reliability of measures of short-term market changes. 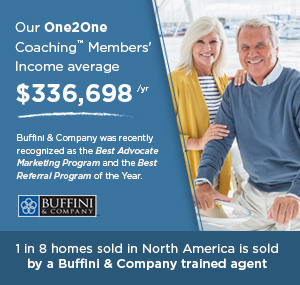 Mindful of this limitation, over the long run the current FHA-share is lower than the 28 percent share determined for the first quarter of 2010 but still substantially higher than the 10 percent 2002-2003 average.

Cash-based transactions for the second quarter made up 5 percent of sales and have hovered between 5 percent -6 percent over the last year and a half. However, in contrast to new home sales, cash purchases constitute a considerably larger share of the existing home market—22 percent in May—according to estimates from the National Association of Realtors.

It is also worth noting that a different measure from CoreLogic shows a higher market share for cash sales for new construction: 14.5 percent in April. 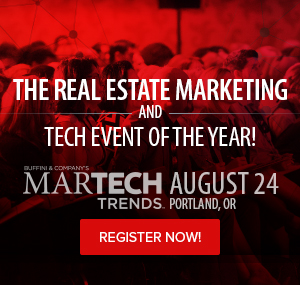 VA-backed loans were responsible for 8 percent of new home sales during the second quarter of 2016.

These sources of financing serve distinct market segments, which is revealed in part by the median new home price associated with each. For the second quarter, the national median sales price of a new home was $305,500. Split by types of financing, the median prices of new homes financed with conventional loans, FHA loans, VA loans, and cash were $347,900, $215,700, $281,800, and $323,400, respectively.

This post was originally published on NAHB’s blog, Eye on Housing.