Need news in a flash? Here’s what’s happening in your community 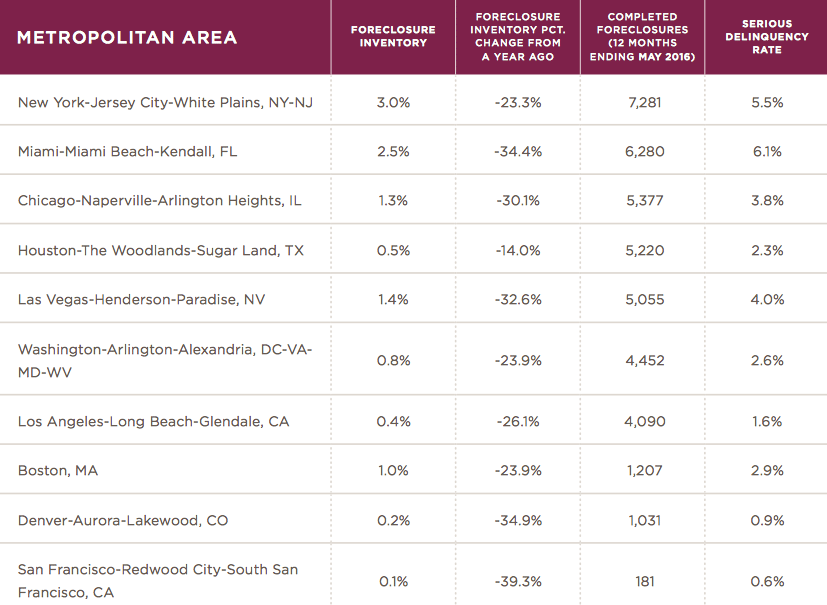 SmartAsset recently released its second annual list of the top counties for real estate investment based on the investment in the local community, measuring growth conditions for four specific components, all of which were measured equally and combined to find the final ranking of cities. In the state of New York, the best place to invest in real estate is New York County. Home to the Big Apple, New York County has a pretty low rate of business growth of 2.1 percent, but a whopping $16.079 billion in GDP growth.

Home prices continue to reach new heights in New York City. According to the Real Estate Board of New York’s (REBNY) New York City Second Quarter 2016 Residential Sales Report, the average sales price in the city was a hefty $1.018 million, largely fueled by a surge in luxury sales.

Got a lead on some news happening in your community? Send information to local@inman.com.